Welcome to Clore Tikva School! We hope you enjoy taking a look around our website.

Clore Tikva is a Voluntary Aided school – as such it only receives 90% of its funding from the Government. The remaining 10% must be raised by the Clore Tikva School Foundation.

The school`s Trust was set up to build and operate the school and now has the responsibility to safeguard the pluralistic ethos and faith status of the school.

Whilst Bet Sefer Ltd is the legal entity it is more commonly known as the Clore Tikva School Foundation.

It is the responsibility of the foundation to provide the essential funding requirements for the enriching activities that make Clore Tikva a top choice school for the wider Essex Jewish community.

Paul became the new Chair of the Foundation in June 2019 and is committed to making improvements for the benefit for every child at our school. For 2.5 years prior to his appointment, Paul was, and continues to be, heavily involved with FACT (Fundraising at Clore Tikva) and has two children at the school in Year 3 and Reception. 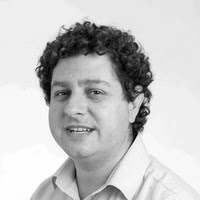 James was appointed as Vice Chair in June 2019. He has spent the past year working behind the scenes to engage the parental community with an awareness campaign on Parental Contributions and why they are vital to the survival of Clore Tikva. He has two children in the school in Year 2 and Reception. 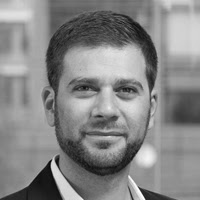 John Morrison was there when it all began! He’s worked tirelessly both as a Trustee and Chair of the charity for 20 years. He has decided to step down as Chair, but will remain a Trustee for the next year. John is central to our rolling building upgrades and renewal program. 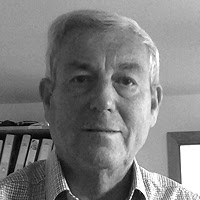 Valerie is the lady all of you will know. For most of you she will be your sole interaction point between School and Foundation. Valerie has also been there since the school’s inception and has worked tirelessly for the past 20 years to make Clore Tikva the fantastic school it is today. She is not just the Foundation’s Secretary but she’s also in charge of the school office. Your first line of enquiry should go to Valerie and she will then direct your query accordingly.

David is the longest serving Rabbi in Redbridge having served as a Rabbi and now Emeritus Rabbi at Barkingside Progressive Synagogue, now merged with Woodford Liberal Synagogue to form The East London and Essex Liberal Synagogue. It was Rabbi Hulbert`s concept to form a Pluralistic Jewish school open to all Jewish children no matter how their parents prayed, he has been with us throughout. He is one of our active Rabbonim who maintain our links to our local Progressive Jewish community. Progressive being in this instance a collective term for the area`s vibrant Liberal, Masorti and Reform Synagogues. 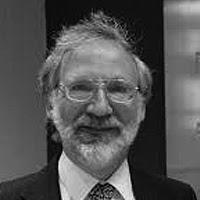 Jason is the Foundation’s Head of Communications. He joined the Foundation earlier this year to help us re-brand and communicate to you, our parental body - who are vital to Clore Tikva. He has one child in the school in year 6. 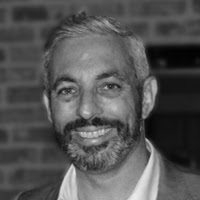